Creativity to Save the Human Race!

The doomsday story of the creation of a generation of robots who turn around and destroy the human race has been told many times, but, as I read recently, the lecturer and author Yuval Noah Harari fears a more numbing existential threat – that it is our fate to become totally useless. 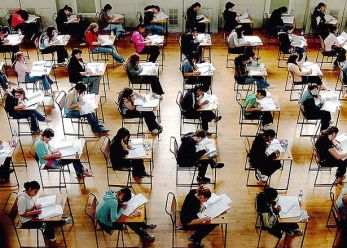 Put simply, the premise is that the cliché of not being able to predict what skills current generations entering education will need when they leave, reaches it’s logical conclusion. No-one studies anything relevant, and everyone enters the workplace completely useless as Artificial Intelligence gets smarter and smarter. He says, “Children alive today will face the consequences. Most of what people learn in school or in college will probably be irrelevant by the time they are 40 or 50. If they want to continue to have a job, and to understand the world, and be relevant to what is happening, people will have to reinvent themselves again and again, and faster and faster.”

Harari thinks that humans have two kinds of ability that make us of use; physical ones and cognitive ones – whereas robots need only to be able to do the required task well.

I would go further and say that what really makes special (useful?) is our creativity. . . there is no reinvention, or indeed invention, without it.

Those of us who believe in the power of creativity, and it’s value in our education system will see Harari’s scary viewpoint as nothing new – but our ability to change, to shift, to meet this inexorable development is almost embarrassingly slow. 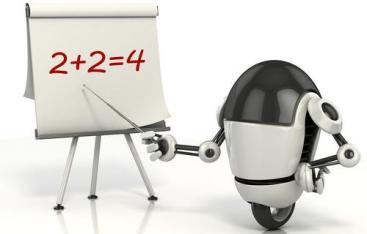 Many of us are doing our best to encourage our children and young people to think creatively; to play with and without purpose; to make real their own ideas, no matter how unusual they may be, and we need all the help we can get to convince those who lay down the law that our way is more important than box ticking.

Harari argues that development of A.I.
should be on the political agenda and not left to scientists and private corporations who,   ” . . . don’t necessarily have the vision and the legitimacy to decide the future course of humankind.” And that although the state will probably be able to provide for the people, “What might be far more difficult is to provide people with meaning, a reason to get up in the morning.”

So I hope that the prospect that we may need creativity to save the human race might ruffle sufficient feathers to swing the educational behemoth a little further round to our way of thinking  . . . before it’s too late!!

This entry was posted in views and tagged creative learning, Creativity, Nikky. Bookmark the permalink.